African swine fever is a viral disease of pigs and wild boar that is usually deadly. There are neither vaccines nor cures. For this reason, it has serious socio-economic consequences in affected countries. Humans are not susceptible to the disease.

The typical signs of African swine fever are similar to classical swine fever, and the two diseases normally have to be distinguished by laboratory diagnosis. Symptoms include fever, loss of appetite, lack of energy, abortions, internal bleeding, with haemorrhages visible on the ears and flanks. Sudden death may occur. Severe strains of the virus are generally fatal (death occurs within 10 days). Animals infected with mild strains of African swine fever virus may not show typical clinical signs.

Movement of infected animals, contaminated pork products and the illegal disposal of carcasses are the most significant means of spread of the disease.

Where is it found?

African swine fever is endemic in sub-Saharan Africa. In Europe, it has been endemic in Sardinia for several decades. In 2007 outbreaks occurred in Georgia, Armenia, Azerbaijan and the European part of Russia, Ukraine, and Belarus.

Outbreaks in the European Union

From Russia and Belarus, the disease spread to the European Union. Lithuania reported cases of African swine fever in wild boar for the first time in January 2014. Poland followed in February 2014 and Latvia and Estonia in June and September of the same year. The disease continued to spread and, by the end of 2019, it was present in nine EU Member States: Belgium, Bulgaria, Slovakia, Estonia, Hungary, Latvia, Lithuania, Poland and Romania. 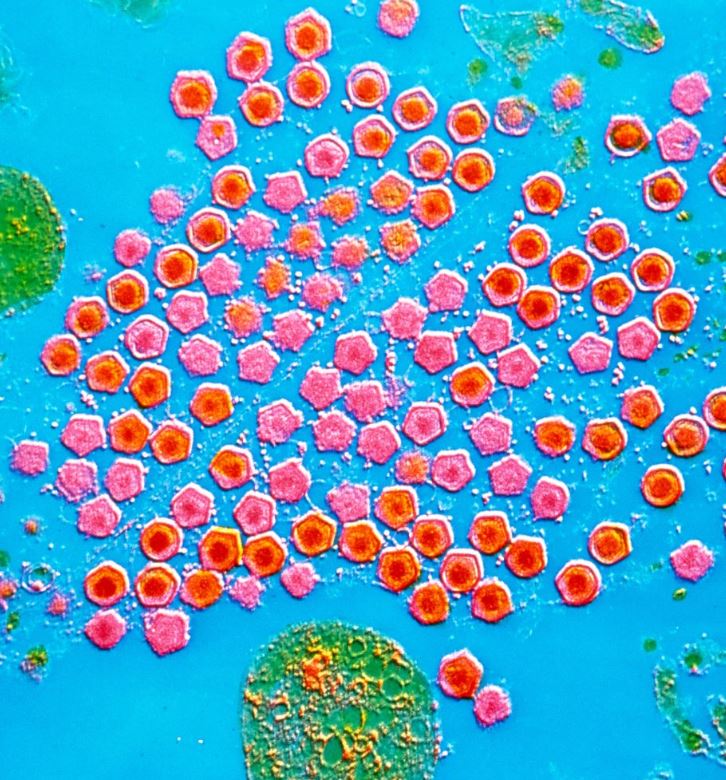 In August 2020, EFSA began a major campaign to raise awareness and help halt the spread of African swine fever in south-east Europe. The campaign is aimed at countries identified by EFSA in 2019 as collectively comprising a “region of concern” because of their proximity to countries where ASF is present.

January 2020 EFSA publishes its latest annual update on the presence of African swine fever in the European Union. During the period covered by the report – November 2018 to October 2019 – Czechia became officially free of the disease. African swine fever was, however, confirmed as present in Slovakia, meaning there continue to be nine affected countries in the EU. The affected area of the EU expanded progressively, moving mainly in a south-western direction.

November 2019 EFSA publishes a risk assessment of African swine fever in south-eastern Europe. It concludes that improved surveillance, communication and collaboration are key to controlling the spread of the disease. The assessment evaluates the possibility of spread among nine countries – Albania, Bosnia-Herzegovina, Croatia, Greece, Kosovo, Montenegro, North Macedonia, Serbia and Slovenia.

July 2018 EFSA identify strategies for managing wild boar at different stages of an epidemic of ASF: what should be done before, during and after.

2017 EFSA assist Baltic countries and Poland in the analysis of epidemiological data collected up until September 2017.

March 2017 An epidemiological analysis by EFSA and Member States concludes that African swine fever is spreading slowly in the Baltic countries and Poland.

2015 EFSA recommend a combination of management measures to reduce the spread of the disease among wild boar. These included targeted hunting, removal of carcasses in the wild and a strict feeding ban.

March 2014 In their urgent scientific advice following the outbreaks in Poland and Lithuania, experts conclude that hunting is not effective at reducing the size of the wild boar population in Europe.

April 2014 The risk of African swine fever becoming endemic in Georgia, Armenia and Russia has increased from moderate to high since 2010, when EFSA carried out its last risk assessment. The risk of the virus spreading further into unaffected areas from these countries through contaminated meat, animals or vehicles remains high, EFSA concludes.

July 2010 EFSA concludes that ticks are important in maintaining the virus locally, but do not play an active role in its geographical spread.

Experts have provided scientific advice on African swine fever several times over the past years. This included:

The European Union has drawn up prevention and control measures to be applied where African swine fever is suspected or confirmed either in holdings or in wild boar.

ENETWILD training: second online course on the use of camera trapping for monitoring wildlife and density estimation

Data generated by camera trapping in at least 15 areas in Europe including East and South Europe: Report of the field activities ‐ first semester 2021