The four steps of risk assessment 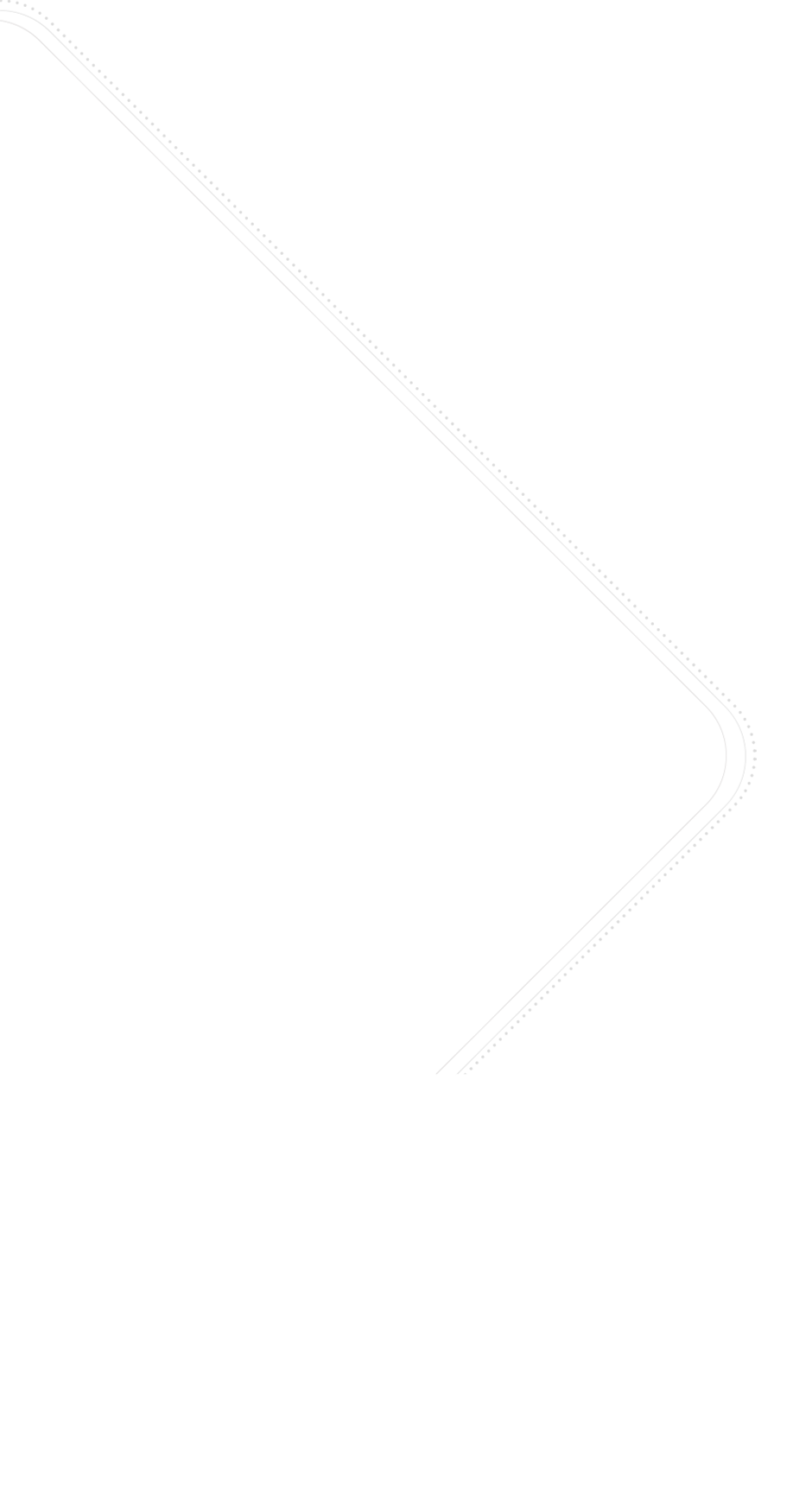 What is the difference?

Hazard characterisation: What effects do such hazards cause? 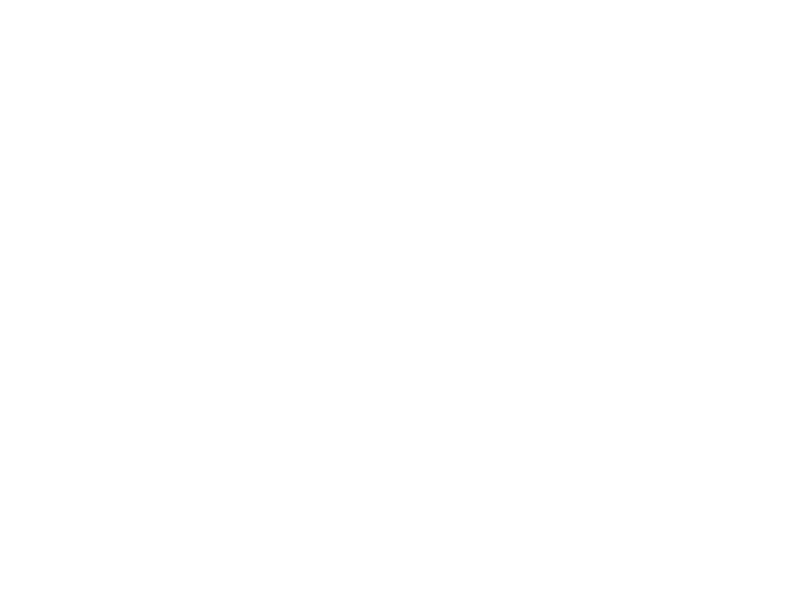 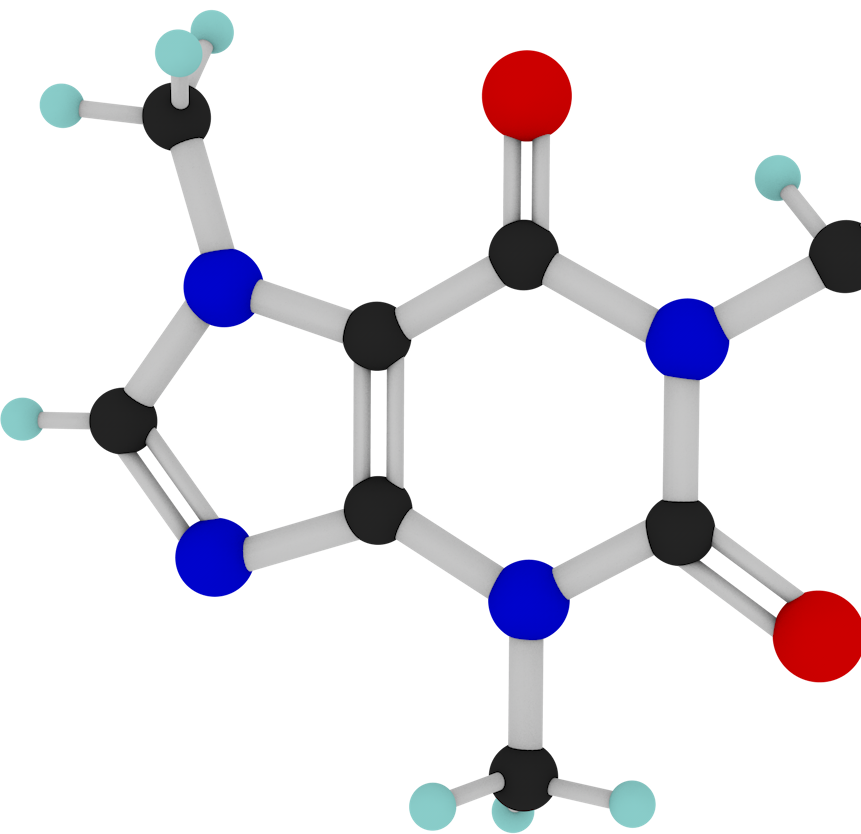 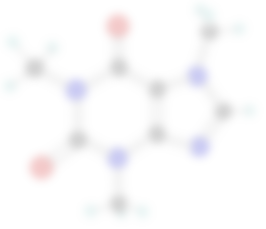 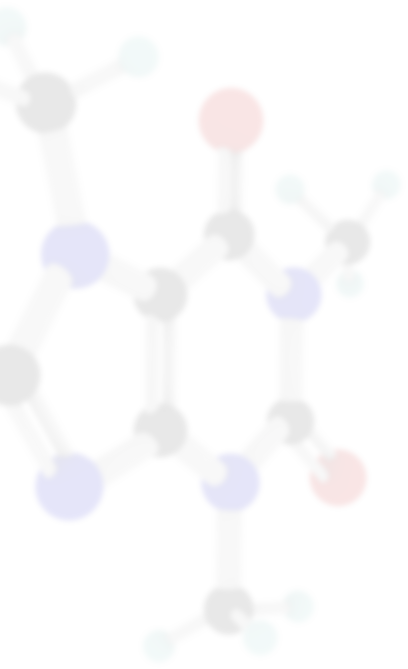 Exposure assessment: Who may be harmed? 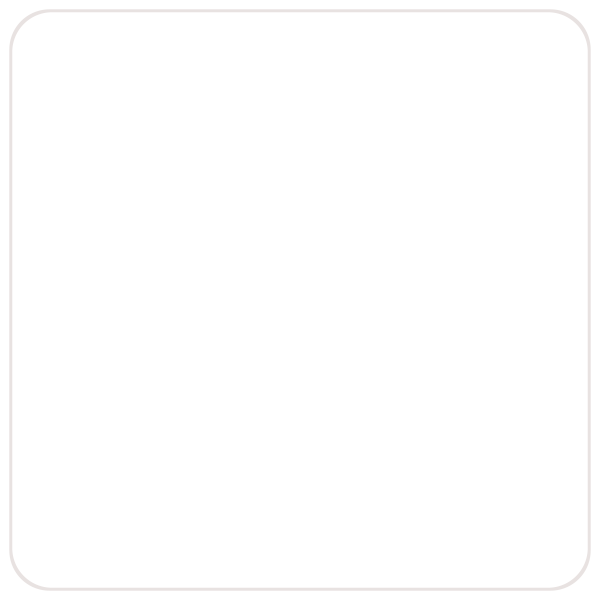 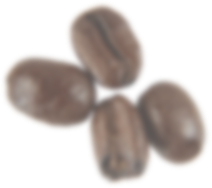 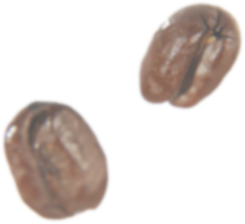 Risk characterisation: Is a food-borne hazard likely to harm you? 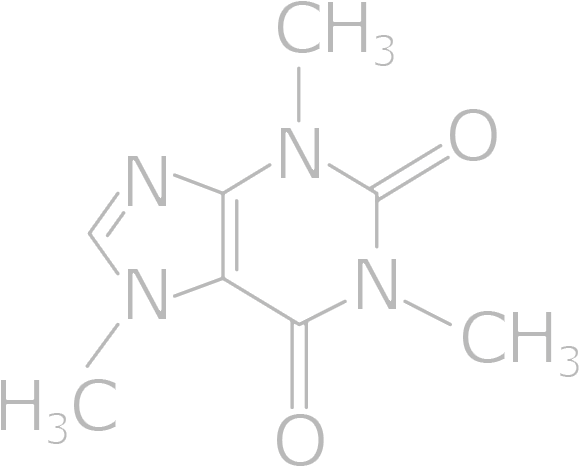 Political decision-makers use risk assessment advice to consider how to reduce consumer exposure to potential hazards in the food chain, such as caffeine in food. This may include, for example, advice on eating and lifestyle habits, or controls on commercial food production.