The visualised data show the resistance of Salmonella, E. Coli and Campylobacter in food, animals and humans, country by country from 2018.

The countries monitoring and reporting are the EU Member States, Iceland, Norway and Switzerland.

Resistance data based on fewer than 10 bacteria are not presented in the data viz.

Monitoring for calves is only mandatory for certain Member States.

The monitoring of AMR in Salmonella from pigs and calves under one year of age, as well as in Campylobacter coli from fattening pigs is performed voluntarily by MSs.

The European Union summary report on antimicrobial resistance in zoonotic and indicator bacteria from humans, animals and food in 2018

The data is open access and can be found here: EFSA’s Knowledge Junction on Zenodo

Please give us a feedback about the tool.

Re-use is authorised, provided that EFSA is acknowledged as the source of the material.

Salmonella causes salmonellosis, which is the second most common zoonotic disease in the EU. Salmonella is a common cause of foodborne disease outbreaks. https://www.efsa.europa.eu/en/topics/topic/salmonella

Campylobacter causes an illness called campylobacteriosis. This is the most frequently reported foodborne illness in the EU. https://www.efsa.europa.eu/en/topics/topic/campylobacter

Escherichia coli (E. coli) is a bacterium commonly found in the gut of warm-blooded organisms. Most strains of E. coli are not harmful but are part of the healthful bacterial flora in the human gut. https://www.efsa.europa.eu/en/topics/topic/shiga-toxin-producing-e-coli-outbreaks

As less than 10 bacteria were reported, the percentage of resistance is not shown.

For the full experience, please use a bigger screen.

For the full experience, we strongly suggest to use a bigger screen.

Unsure of any classes of antibiotics?

Check below the list of antibiotics listed in the tool, which belong to the following classes: 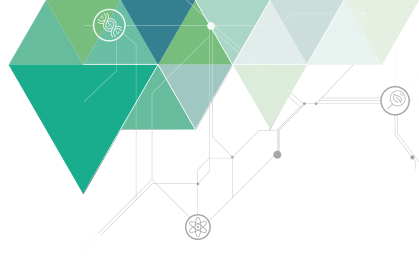 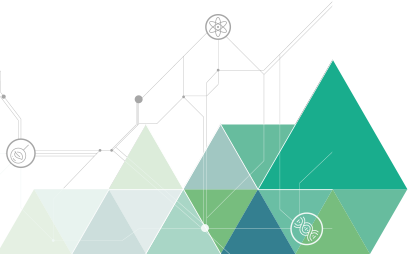